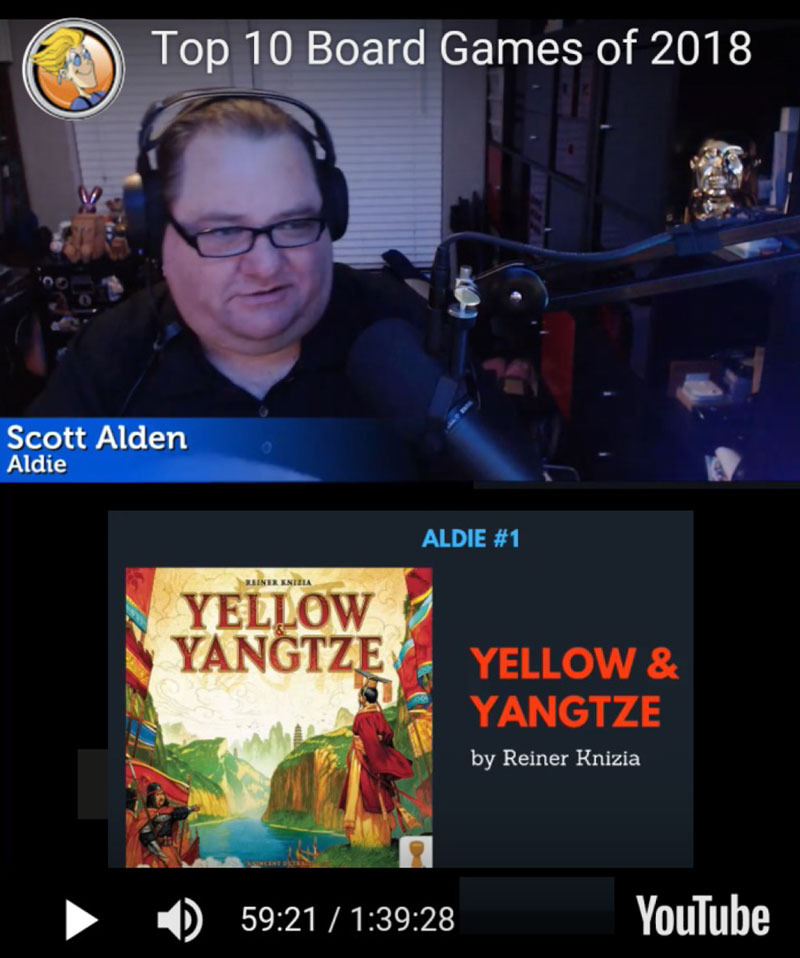 Reviewing the year 2018, Scott Alden, owner of BoardGameGeek selects Yellow & Yangtze as the Top Board Game of 2018.

Yellow & Yangtze was released by Grail Games at GenCon in August 2018, and it is the sister game of our all time classic Tigris & Euphrates. 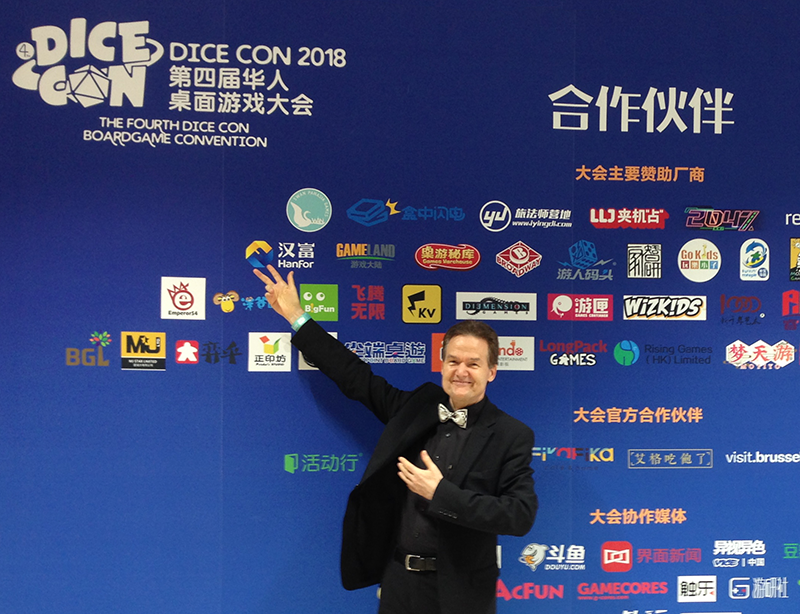 China has an enormous growth potential still to be roused and explored. Our latest visit to China has greatly extended and deepened our publisher relationships there.

We expect more than 30 new game releases in 2019 in Greater China – some of them world premieres.

‘RK’ says thank you for the overwhelming reception in China. 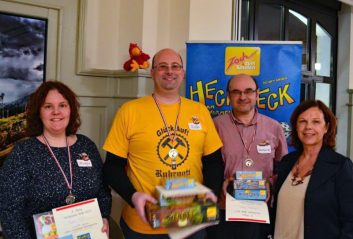 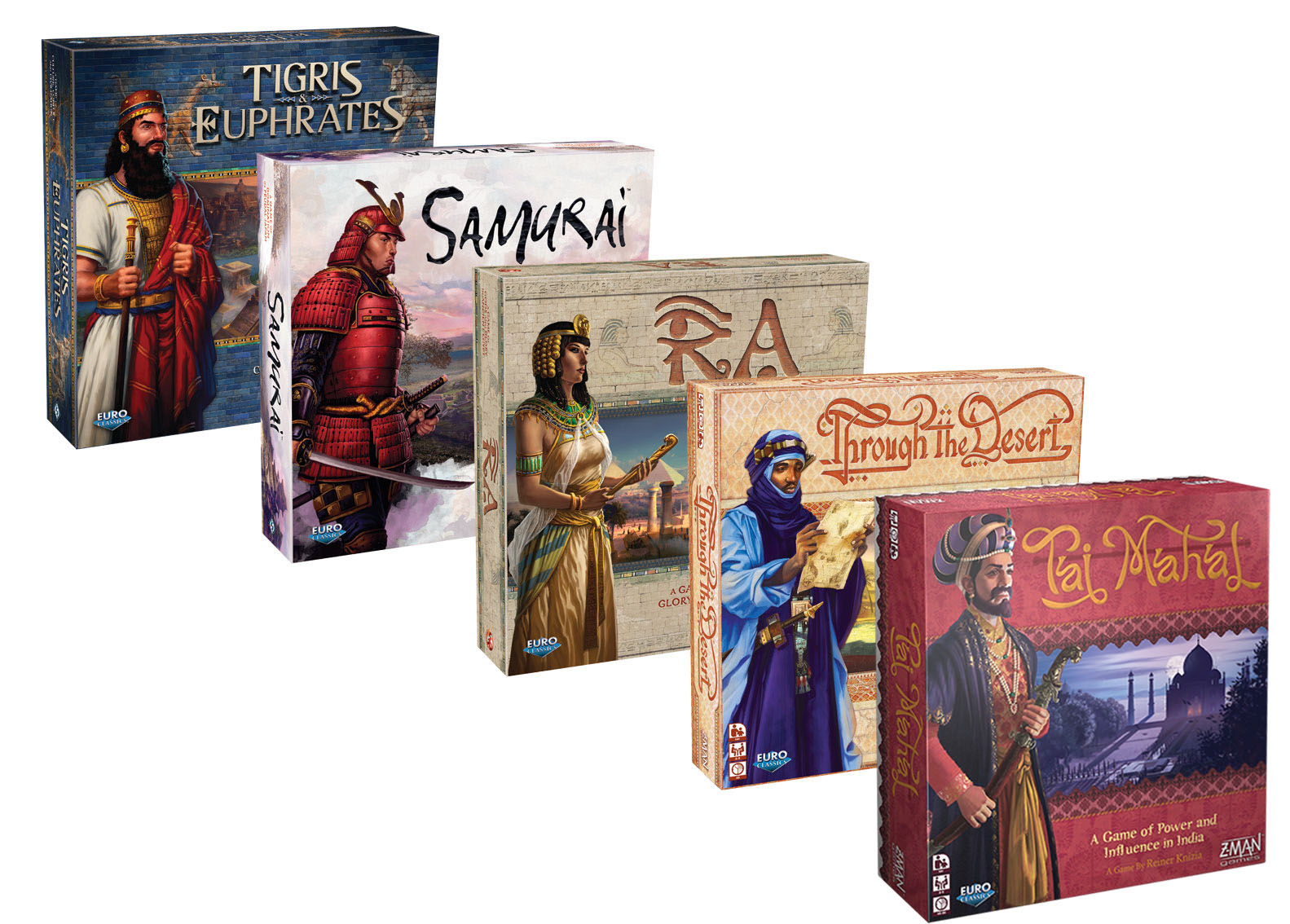 Build a great kingdom along the rivers of Tigris & Euphrates. Become the most powerful Samurai in feudal Japan. Lead your dynasty of Egyptian pharaohs to eternal fame under the Sun God Ra. Send your caravans Through The Desert to expand your trading empire. Or compete for the favour of the Grand Mogul in Taj Mahal. 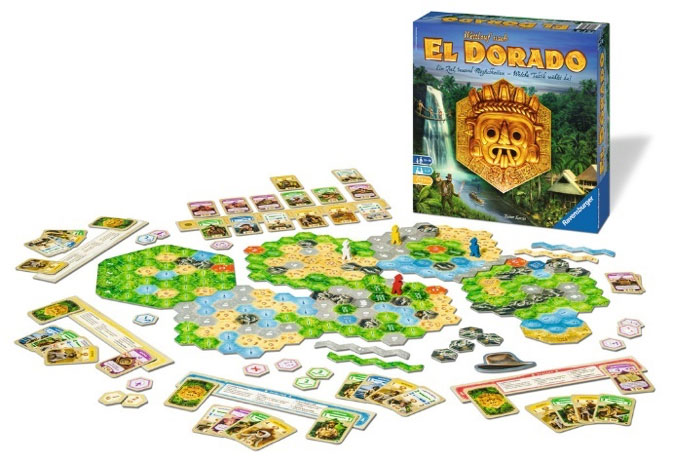 Somewhere deep in the South American jungle lies the mythical land of ‘El Dorado’. Legend speaks of unimaginable golden treasures to be found there. But no-one has ever discovered this legendary place.

Now you have the opportunity to assemble your own expedition and lead it to success. But the road ahead is not easy, and other intrepid explorers are already on their way! You must ensure that your expedition is most effective in dealing with the ever-changing terrain and formidable challenges along the way.

If you succeed, victory will be yours in this innovative new deck-building game.